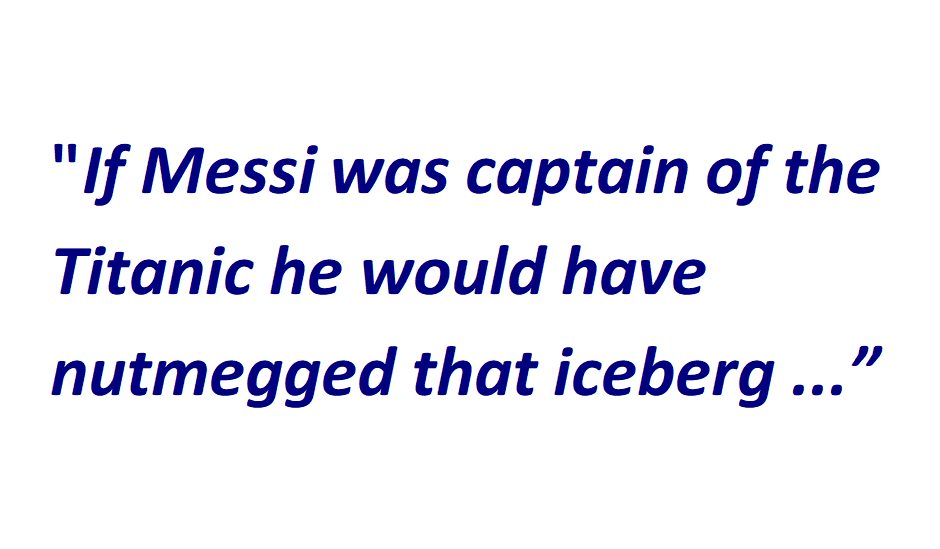 Many organisations aim to create smart partnerships with the media in order to raise their profiles as market-leading, expert commentators. But to make these partnerships effective, there needs to be something in it for both sides. If you want the publicity, the reporter needs a good quote from you. However, it’s amazing to us how many people who would love to be the commentator of choice on their subject, and are clear about the points they want to put across, haven’t really through through the most effective way to say them. In our media training courses we talk about the contrast between the speaker who puts their point in a ‘long-winded flabby way’, compared to a ‘short, sharp, punchy way’. If you were a producer on the Today programme or CNBC, which one would you choose to put on air?

The same of course goes for a print-media journalist, who is looking for the liveliest quote, and a strong opinion. One that caught my eye the other day was from the New York Times on the subject of climate change. The paper apparently spoke to two dozen experts who said decisions made now would spell the difference between a difficult future and something far worse. But the quote that was used was “It’s as if we’ve been smoking a pack of cigarettes a day for decades and the world is now feeling the effects”. Why did that stand out? because it was very different from the language usually used by climate scientists. It humanised our planetary problem – we can all relate to the imagery used, as we have all known smokers who suffered like that in later life.

Lively, imaginative language can go a long way in making your quote stand out, as can a creative metaphor, hyperbole or other figure of speech. I’m told that football fans who visit Barcelona’s Nou Camp (at least while the player in question remains at the club) hear a commentator’s snippet played on a loop – “If Messi was captain of the Titanic he would have nutmegged that iceberg”. Much more memorable than just saying he is an exceptional player. Excessive repetition for effect is another technique – former Prime Minister Tony Blair’s phrase about his priority being “education, education, education” is still remembered nearly 25 years after he first used it in a speech at a Labour Party conference. Legendary investor Warren Buffett is famous for inventive quotes – look ’em up. You don’t have to come up with a high-concept standout quote like some of his, but that little bit more effort in phrase-making can significantly up your media hit-rate.

More on our media training courses