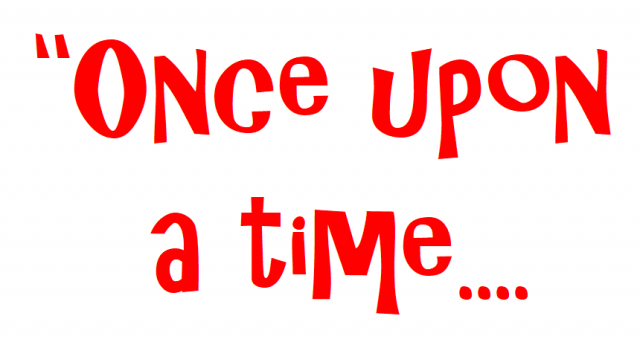 Over the summer, certain politicians have made much more traction with their Brexit comments than others – naming no names, but we all know who they are. This is often to do with their much livelier use of language than most people manage, frequently painting vivid word pictures with the use of emotive or figurative language. Should your organisation’s spokespeople copy them? Unfortunately, emotive or doom-laden words or phrases are usually a real problem for people speaking to the media on behalf of their company (unless you are a maverick like Michael O’Leary of Ryanair). If you use words like ‘disaster’ or ‘nightmare’ they will almost certainly end up in the headline, whether you want them to or not. But nonetheless there are some tricks you can learn, and we go into more detail on these in our media training courses.

When trying to explain an idea, or a new product/service to a journalist, try to use figurative rather than generic language – if done well this is likely to make a better “soundbite” and have much more impact. Metaphors are the most basic form of storytelling, and our brains tend to process these figures of speech by reference to the physical experience described, which we can emphasise with – think “conditions were bad” versus “I felt like I’d been dragged through a hedge backwards”. One is much more likely to be remembered, and quoted, than the other; for the audience, you are engaging the visual as well as verbal cortex of the brain so it makes more impact. The idea of the power of storytelling for companies and brands, as well as individuals, has been fashionable for some time now, but the neuroscience suggests its power is real. In a sense, a well-told story, even in a single sentence, can be an instruction manual for how we can be transported from point A to point B, for instance “I thought I had nothing to look forward to when I lost my leg in a car crash, but now I’m a medal-winning paralympic athlete”. Through the telling of the tale we can put ourselves in the other person’s shoes and perhaps be inspired ourselves to change our behaviour. Pretty important for the art of persuasion!