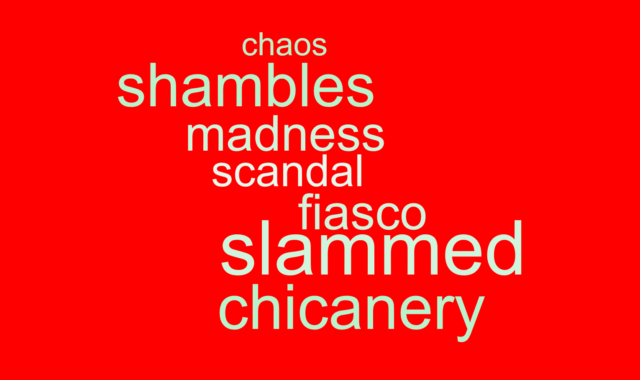 The challenge for those wishing to get their message across effectively in the media in 2018 will be greater than ever; the good news is that it will be worth it. Recent research suggests that the reputation of mainstream news media has been largely maintained or strengthened over the past year. For example, the recent global Kantar Media Trust in News survey showed that digital-only news platforms (think of Trump-supporting Breitbart News, and its left-wing equivalents) and social media have sustained major reputation damage, particularly as a result of the focus on ‘fake news’ scandals during various elections around the globe, including the UK general election. Meanwhile the good news for honest hacks is that according to Ipsos MORI the percentage of British people who trust journalists to tell the truth is at an all-time high; although still at only 27%, it’s worth bearing in mind this compares with a mere 17% who generally trust politicians to tell the truth. Newspaper circulations overall have continued to decline over the past year, however many of the more serious publications (such as The Times and The Economist) have actually seen stable or increased readership. Also, relevant articles in the big-name mainstream media outlets are those that are most likely to be liked and shared on social media, so a timely comment in reputable publication is likely to resonate far more widely than previously.
However, the digital distractions continue to multiply. More people now get their news via social media, and the ‘clickbait’ phenomenon isn’t going to go away. Who hasn’t occasionally been tempted to click on one of those headlines such as Iconic Forrest Gump Scene Has One Ridiculous Flaw No-one Noticed … (oh well, maybe not…?) News consumption is increasingly demand driven – people will follow headlines that interest them, rather than consuming what’s given to them in the paper, or on the 10 o’clock News. Therefore unless your message is persuasive, it won’t be shared or appear on the newsfeeds. People are liable to respond to drama or outrage rather than nuance, so for better or worse it means company spokespeople have to try much harder to make their quotes a lot more compelling, something we work on a lot when carrying out media training. For example, the RMT rail union has never been known to pull a punch in its long-running, and amongst commuters highly unpopular, campaign of strikes against privatised railway companies. It routinely uses aggressive and emotive language to try to shape public opinion – the words slammed, fiasco, shambles, chicanery, madness, scandal and chaos were all taken from just one recent press release. These emotive words successfully grab the headlines, while the management voice, muted and corporate by comparison, is often drowned out. Big companies understandably don’t want to use negative language, but spokespeople right across the spectrum will need to work much harder to be heard, by using compelling language and imagery which resonates with people, rather than flat, pleased-with-themselves corporate-speak. This is something we regularly tell people in our media training courses, but we’ll be saying it even more pointedly in 2018.