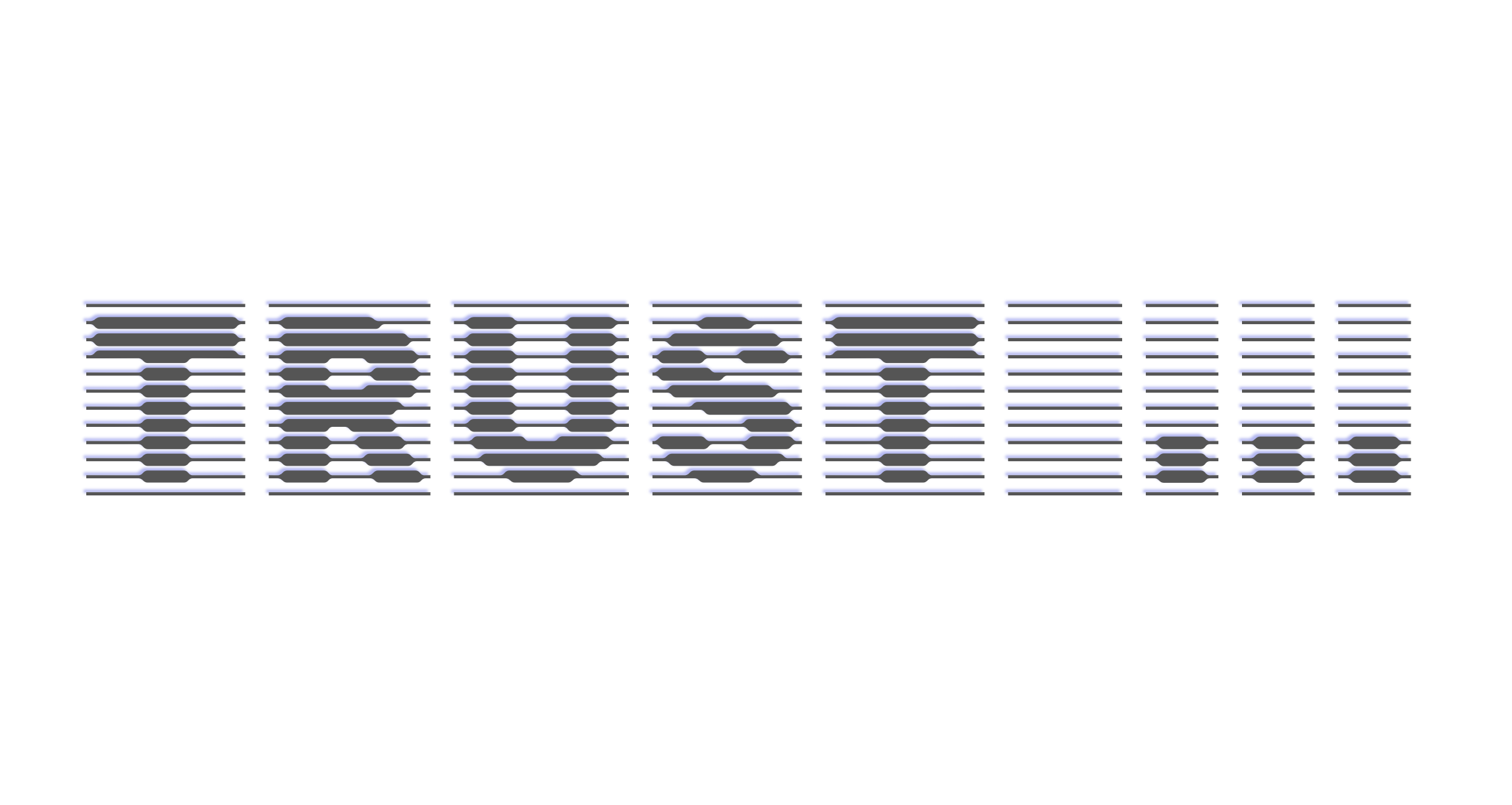 There’s a real need, perhaps now as never before, for business leaders to step up and establish what consultants and others call ‘thought leadership’.  (I don’t like the phrase, but am still casting around for a better one).  Being seen and heard in the more respected sections of the media remains the best way for people to achieve it, and maintain corporate reputation.  This time of unparalleled uncertainty about the economic outlook means there is now an enormous opportunity for trusted leaders and commentators to set the agenda, given that most of us are struggling to work out how we’re all going to operate in future.  All we know, as we are repeatedly told, is that ‘things will never be the same again.’  The key word, though, is ‘trusted’.
This month, the annual study from YouGov and the Reuters Institute for the Study of Journalism, examining how people from 40 countries consume news, showed that the global public are highly concerned about misinformation, particularly online.  After a divisive year that even before Covid-19 involved a general election, further Brexit clashes and a general ramping up of the so-called ‘culture wars’,  trust in the UK media has declined by 12 points – down to 28% overall.  This is depressing, but it does mean there is a real hunger for well thought-through ideas ranging through sectors from manufacturing, finance and hospitality, to the UK’s vital cultural industries – on what’s next, and what needs to be done.
This is the time for real business leaders, as well as others, to stand out from the crowd, show their mettle and lead the debate via the media – to become trusted at a time when other voices are not.  That of course means their tone of voice has to be right, as well as the message, and that takes practice, something we focus on in our media training courses. So there’s the challenge – to be one of those people who make journalists or radio listeners think “that’s a good point!” rather than “what an arrogant so-and-so” or “what a load of rubbish!”
We are currently providing all types of communications skills coaching via video link, including how to come over well when being interviewed from home via Skype or FaceTime.  More information here