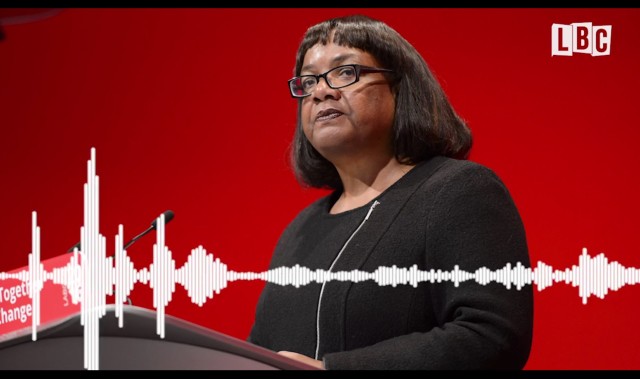 Sometimes the mood of an interview can change in an instant.
I was reminded of this during a media training course we were running the other day – halfway through what might have been a relatively straightforward interview, I suddenly found myself getting quite aggressive, pushing the point and interrupting some of the answers if I didn’t feel the interviewee was addressing the question.  Why?  I hadn’t planned it that way.

On occasion, it’s obvious an interview is likely to be confrontational – for example when a company has to explain why its products are faulty, or a senior politician has just made a U-turn (as if!).  However on many other occasions it is something the interviewee says, or doesn’t say, that means the reporter or interviewer suddenly becomes a dog with a bone who won’t let go.  In the much-derided Diane Abbott interview on LBC over police numbers during the general election campaign, she clearly hadn’t done her homework and got into a complete muddle over the figures.  Labour had committed to recruiting more police officers if it took power, but the Shadow Home Secretary didn’t seem to know how many (10,000? 25,000? 250,000?), or how much it would cost – first suggesting £300,000, then £80m, then £64m.  Some interviewers, such as Jeremy Paxman in his Newsnight days, or John Humphrys on the Today programme, would have raised their voices, withering scorn dripping from their lips.  Nick Ferrari’s style was calmer but just as persistent – he knew he had her, and that her embarrassment made compelling listening.  Indeed, excerpts were replayed on every news outlet, including that night’s BBC ten o’clock news.  Radio stations and TV channels love this because it raises their profile, which is why there seem to be more temptation to go for these car-crash interviews in today’s competitive media environment.  When there’s an obvious chink in the interviewee’s armour, it is all too tempting to go in for the kill.
For anyone going on to be interviewed, the key is never to allow that transformational moment to occur.  If the journalist can see you appear competent rather than struggling, it will probably remain a straightforward exchange.  So you need to spend that extra bit of preparation time thinking about the questions from hell – and how you would answer them, just in case they do come up.  For radio, or when speaking to a ‘print’ media journalist over the phone, you can have a ‘cheat sheet’ of key facts and figures to refer to in case of brain freeze – in nice clear bold type please, not buried deep in a document like the one Ms Abbott seemed to be trying desperately to leaf through.  On TV of course, there is no such luxury – you have to commit the key details to memory and keep on looking the interviewer in the eye – any kind of uncomfortable body language can give you away.  During our media training courses people often have no idea how shifty they look when under pressure, until they see the video of themselves played back.  Proper interview preparation was always vital, but never more so than today.